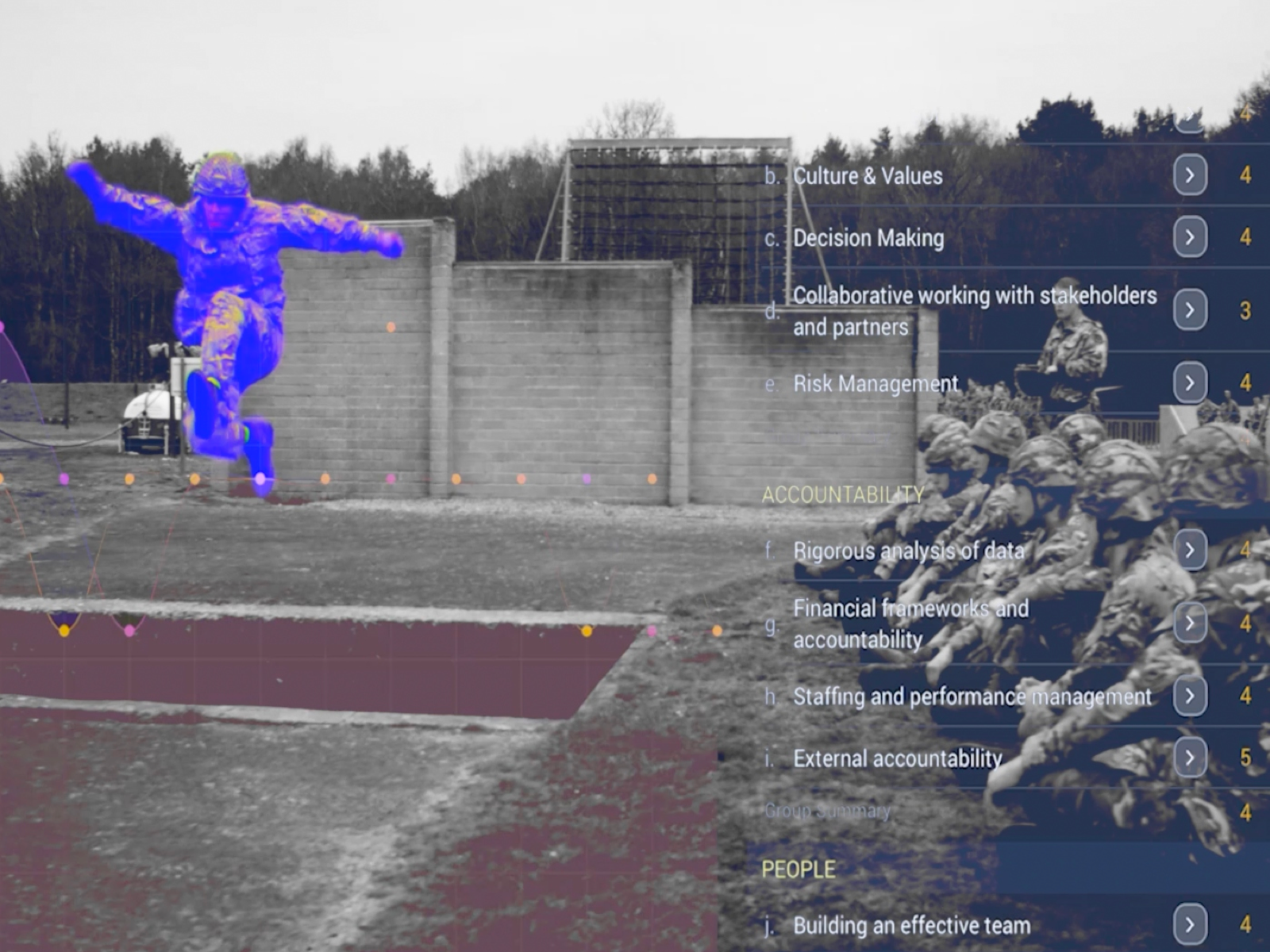 At shortstories' we have partnered with the Competence app among others and have been making online learning content since 2018.

The Competence app is now becoming known deep within the labyrinthine many organisations like The British Army at a faster rate than would otherwise have been possible.

Its reputation is growing and this is now converting directly into more business and greater opportunity.

Competence asked us to make a film to highlight the benefits of their educational app. What visuals could we create to tell the story of the app?

One striking thing about the Competence app is how it has been used in many different industry sectors: from FE colleges to the British Army; from security to business leadership. One of its strengths is its adaptability.

This meant we could use pictures and footage depicting all these areas. When mixed with visual effects and a fast-paced voiceover, we created a film that is short and informative.

The film gives a snapshot of what the app does and how it is being used. It is frequently used in their sales and marketing programmes This is helping to generate interest and leads from within other sectors.

At shortstories' we have partnered with the Competence app among others and have been making online learning content since 2018. This is a film about their highly sought after Competence app. 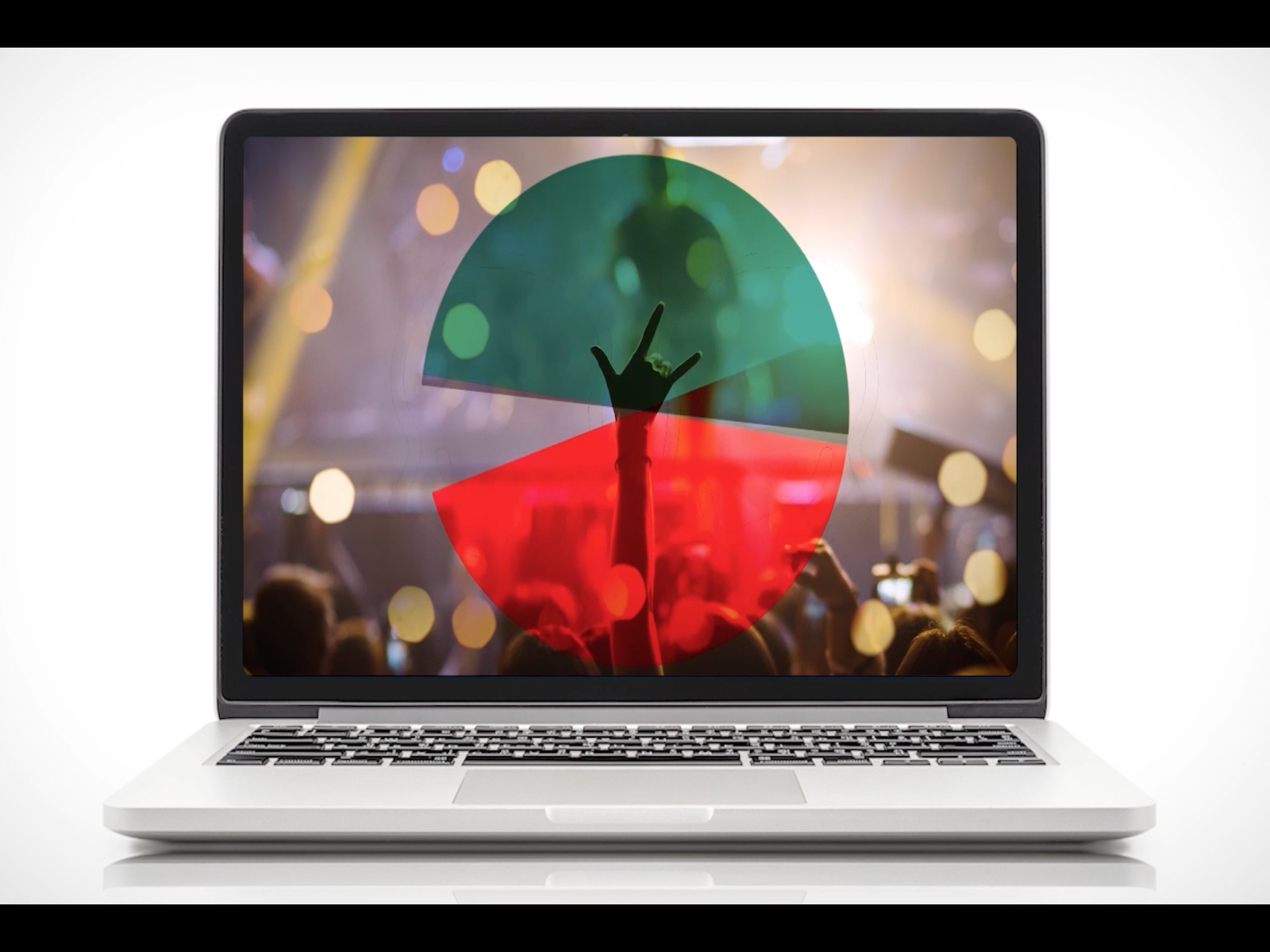 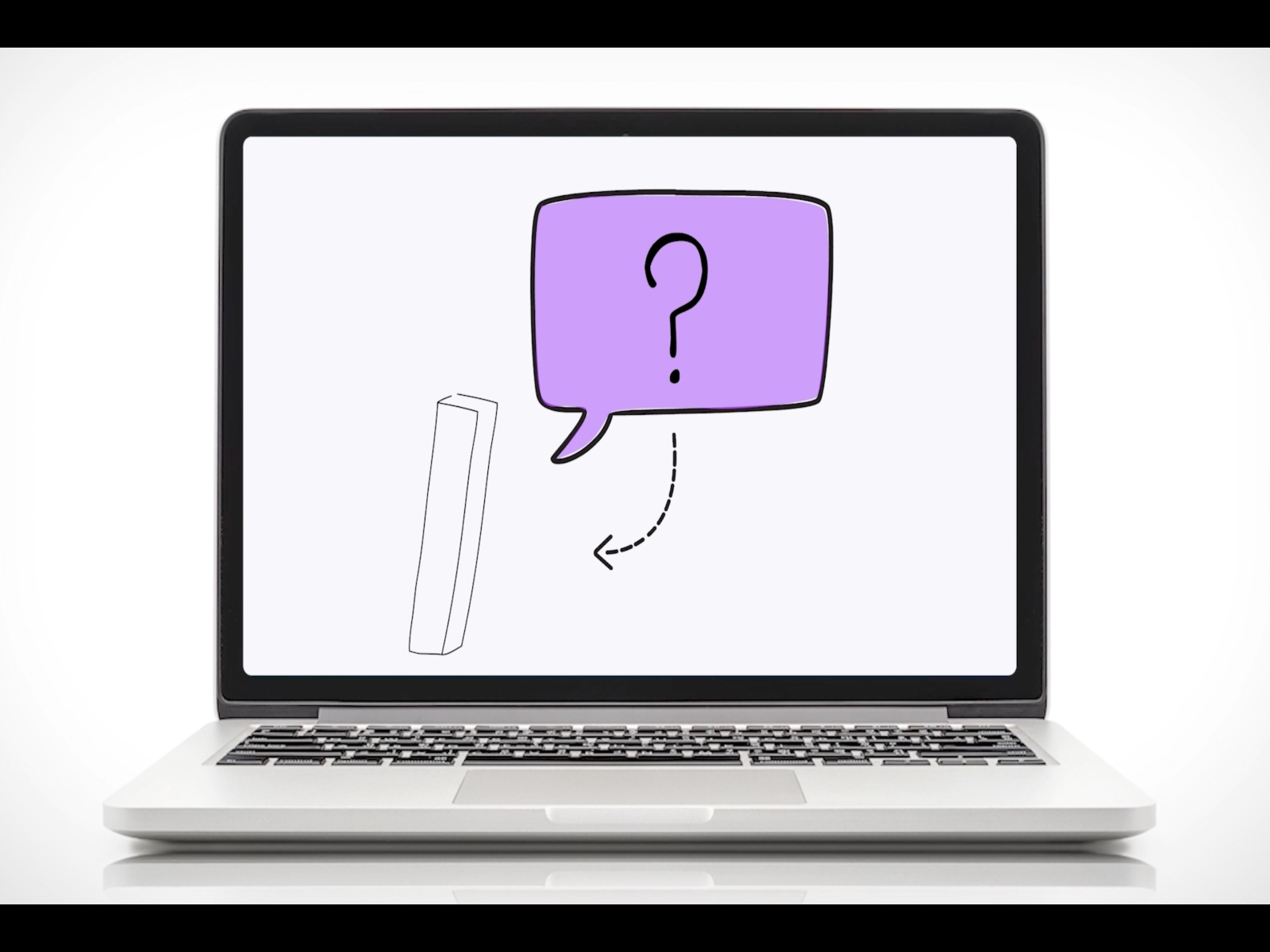 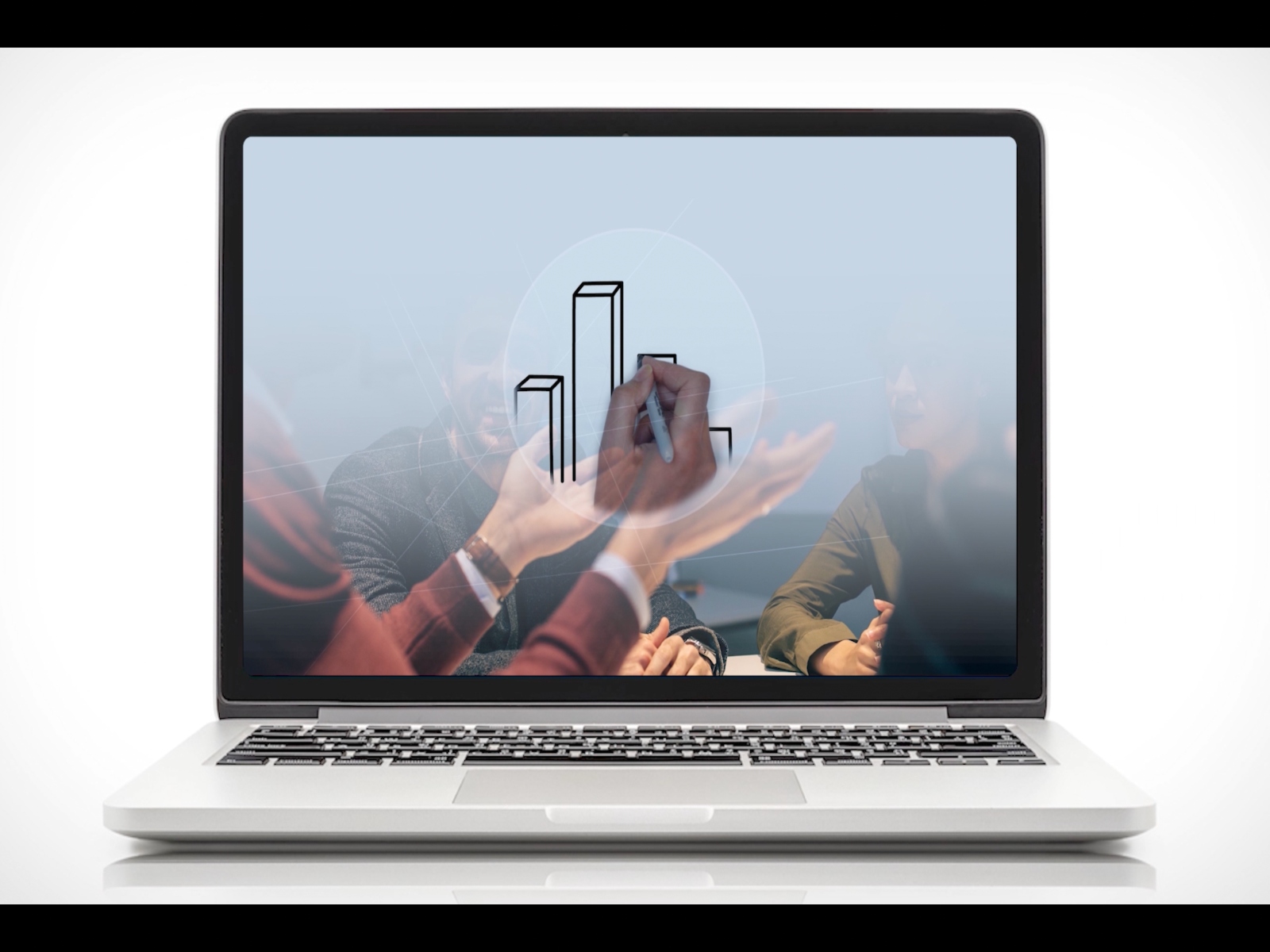