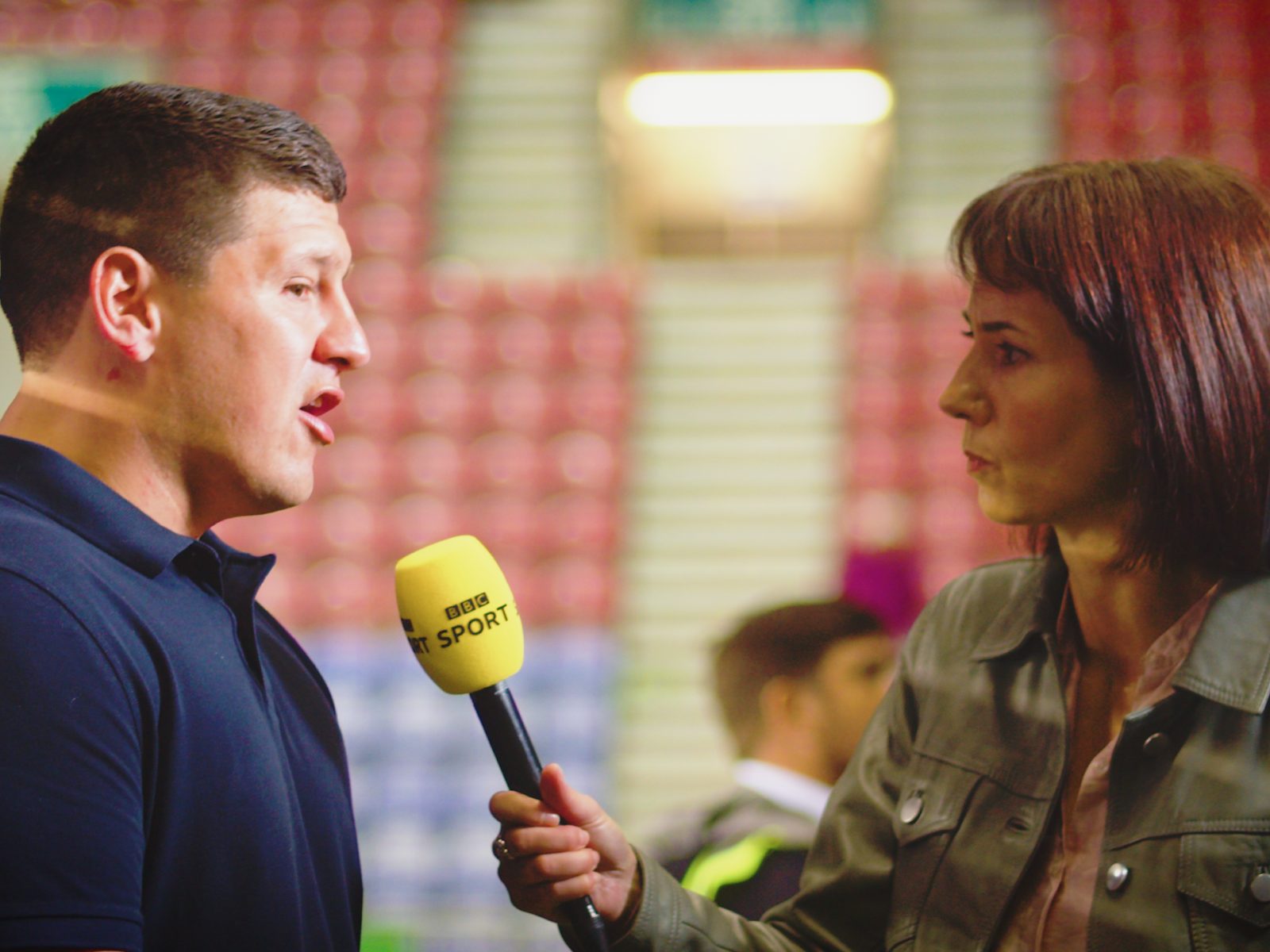 Wigan Warriors asked us to make a film to promote the sale of season tickets for 2023.

We wanted to identify and promote the successful elements of 2022 to help to generate excitement about the future season.

In 2022 the club had won the Challenge Cup and had come second in the league table. In addition to this success, they had won a lot of friends and admirers through the style of rugby they had played. All of this was achieved using a typically humble and professional approach.

We asked Matt Peet to present the film because he embodied the spirit and style of the club in 2022. He had created a fresh start and a new beginning.

Critically, we wanted to emphasise the link between the fans and the club. We filmed the fans' reactions at an important game that they had played against their main rivals St Helens. The passion and strength of feeling in the crowd was captured by our camera operator and showcased in the edit.

The energy and excitement in and around the club meant we could deliver a film built around the positivity of the club. It’s a film that helps to get the fans looking forward to a new season when they can enjoy more great play and when the club can win more trophies.

We were delighted to be asked to make a film as part of their marketing campaign for a new season ticket launch for 2023. 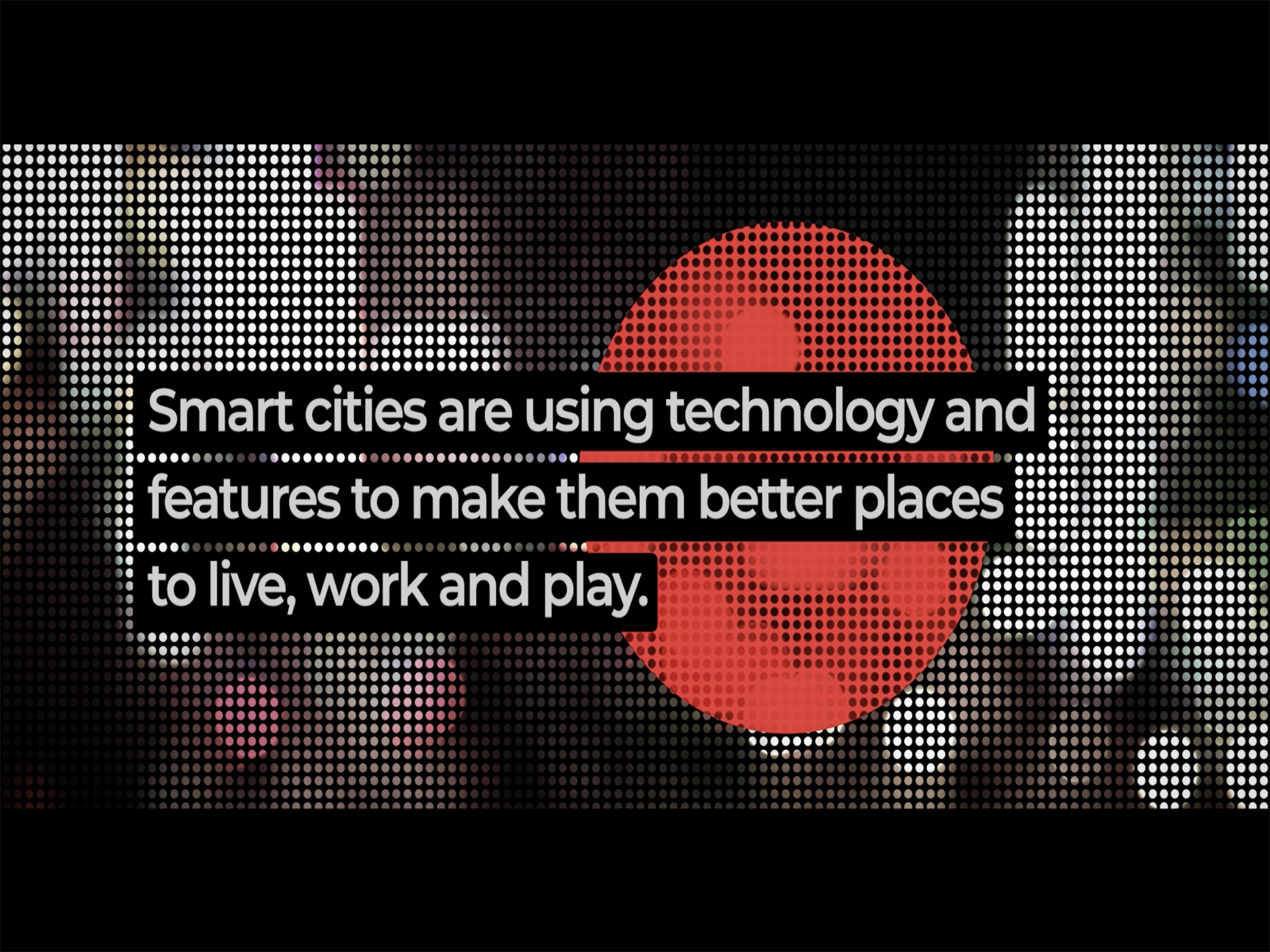 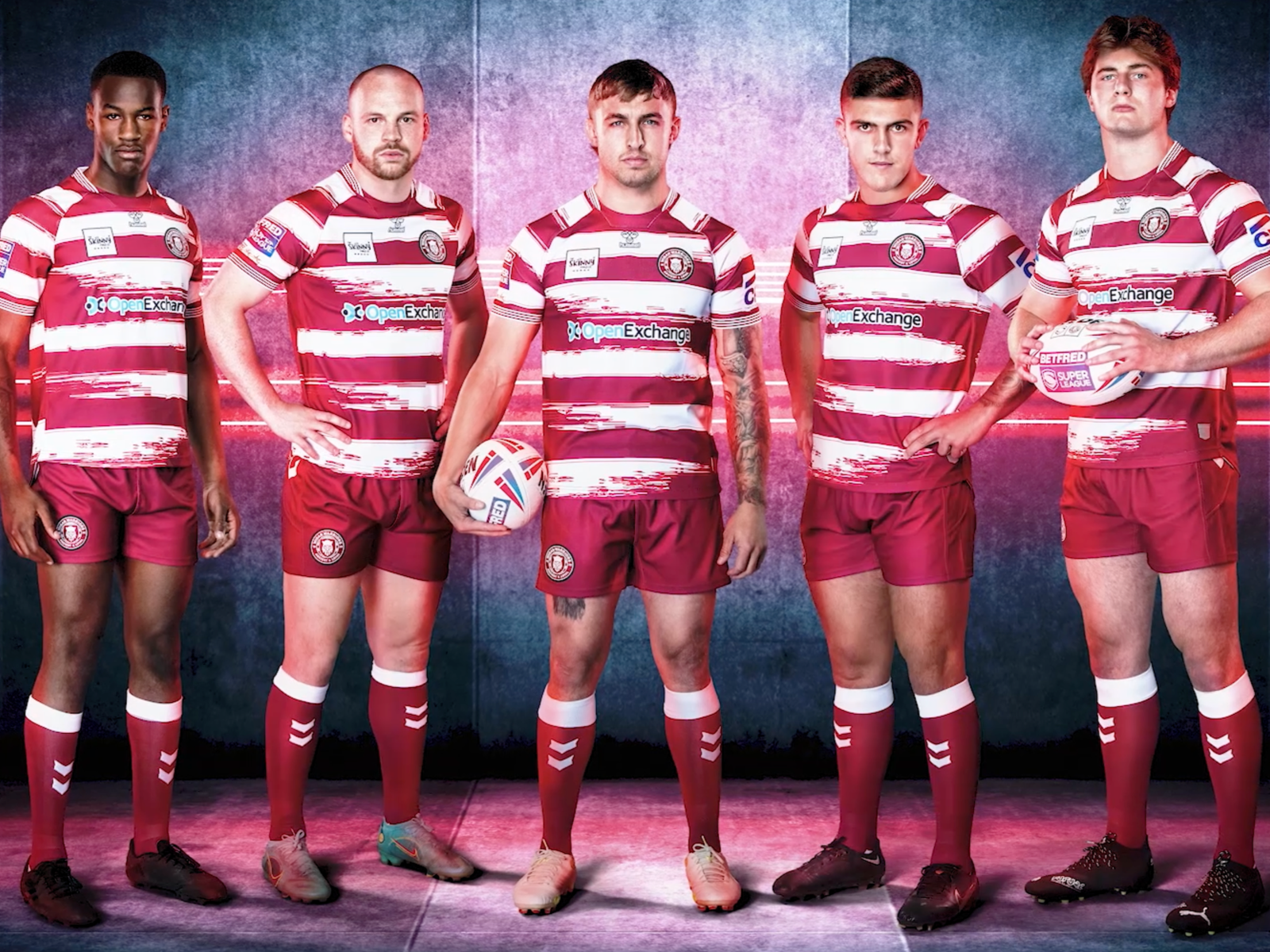 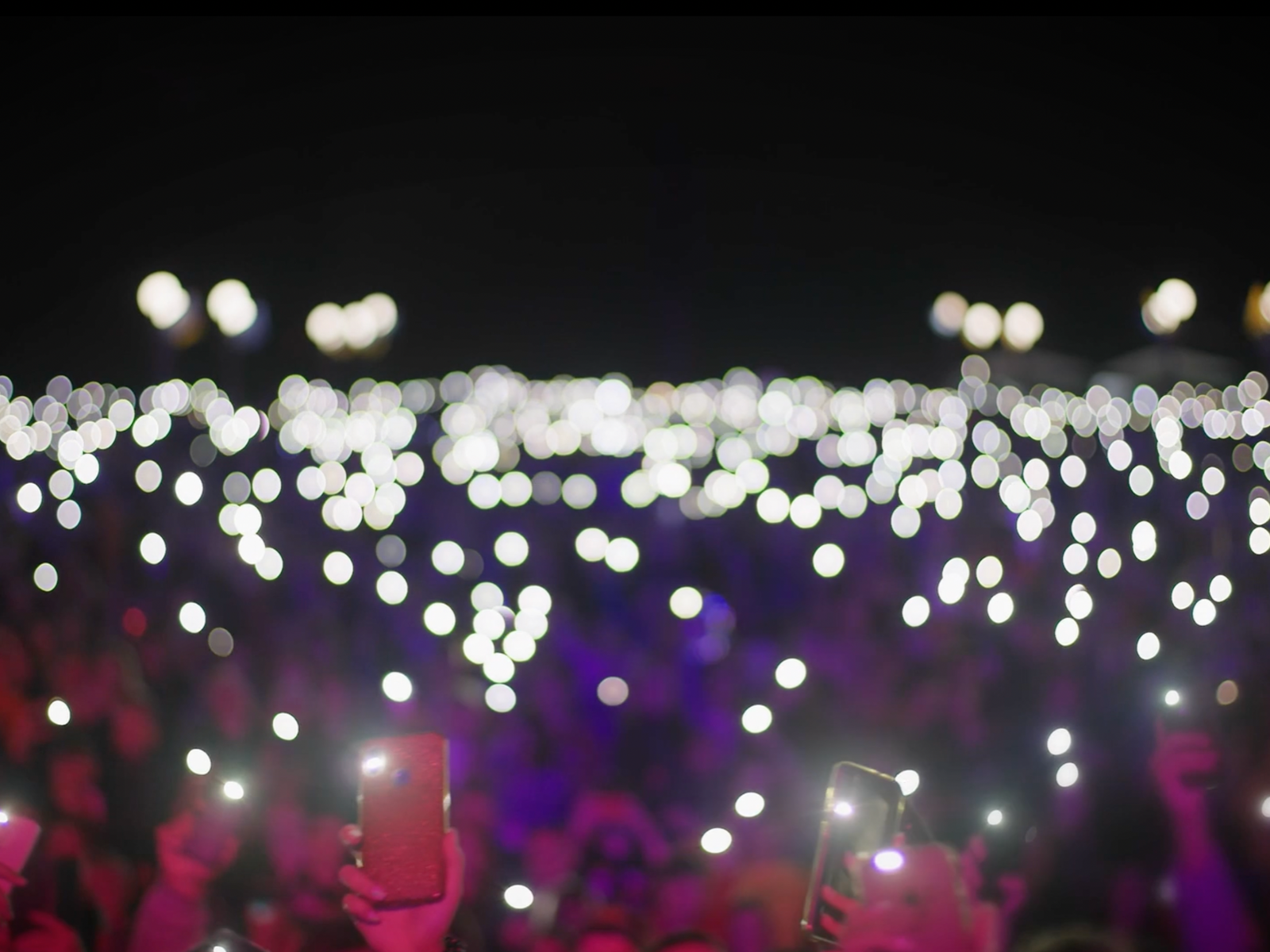