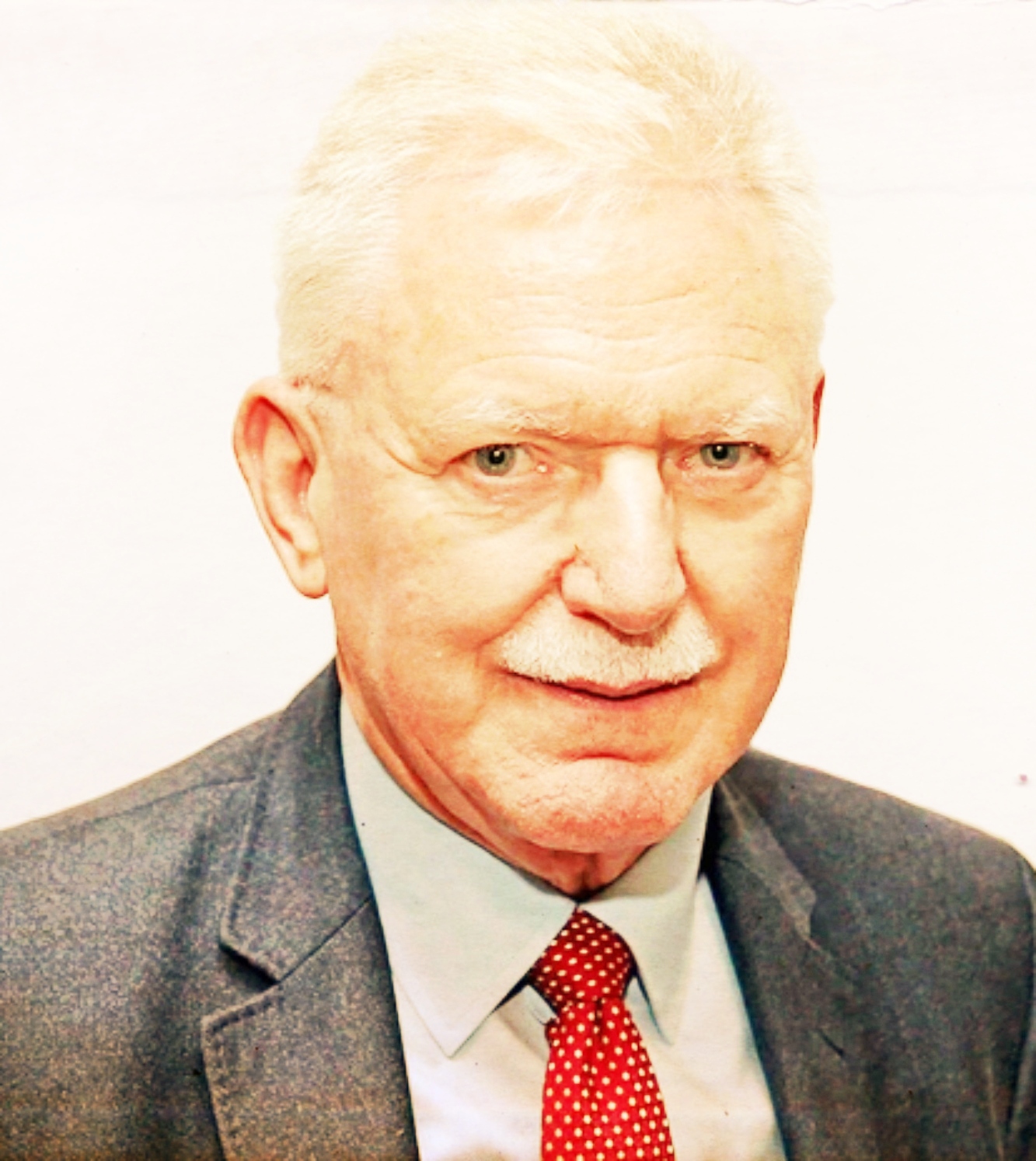 I have worked in business, theatre production and sports administration over a long and varied career. I chaired the IPO of my own software company Telework in 2000 at a valuation of £145m. I have since concentrated on ownership and operation of Oxford United Football Club and Wigan Warriors Rugby League Club and subsequently became a Director on the FA Board and also Chairman of the English Football League. Phil and I originally worked together as directors of Counterpoint Theatre in the 1990s and I went on to produce many West End plays and musicals. I returned fully to the software sector in 2015 and am now enjoying building a successful video production company.