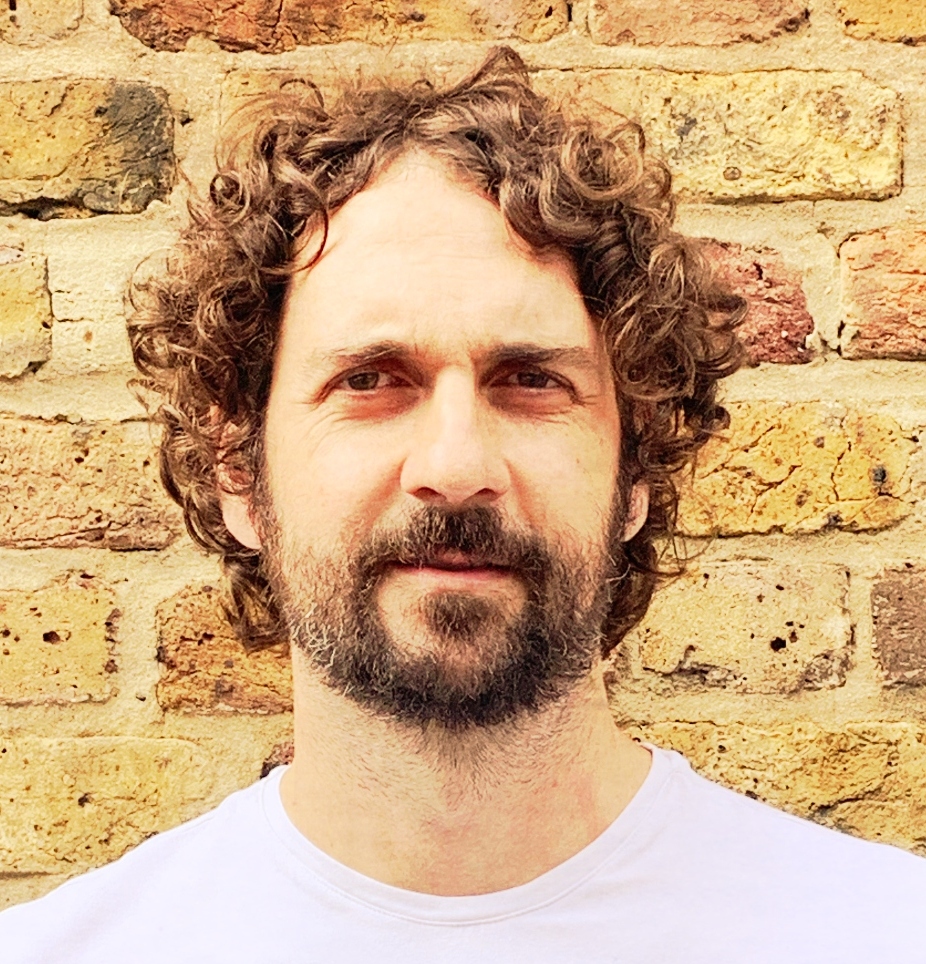 From Brazil where he began his career, to the UK where he moved in 2005, Marcelo has been involved with a wide range of small to big agencies, brands, TV channels, and personalities in the industry. Past clients have included TBWA, ABInbev, Vogue, Channel 4, BBC, Hank Levine, Mario Testino and Tom Hardy. With extensive experience working on promos, corporate videos, music videos, documentaries and independent feature films that have been nominated and awarded internationally, he has developed an effective and creative way of approaching each project. Since joining shortstories in 2018, he has expanded his skillset, injecting ideas in pre-production, shooting as a DOP and handling all post-production aspects, relishing the opportunity to exceed client expectations.