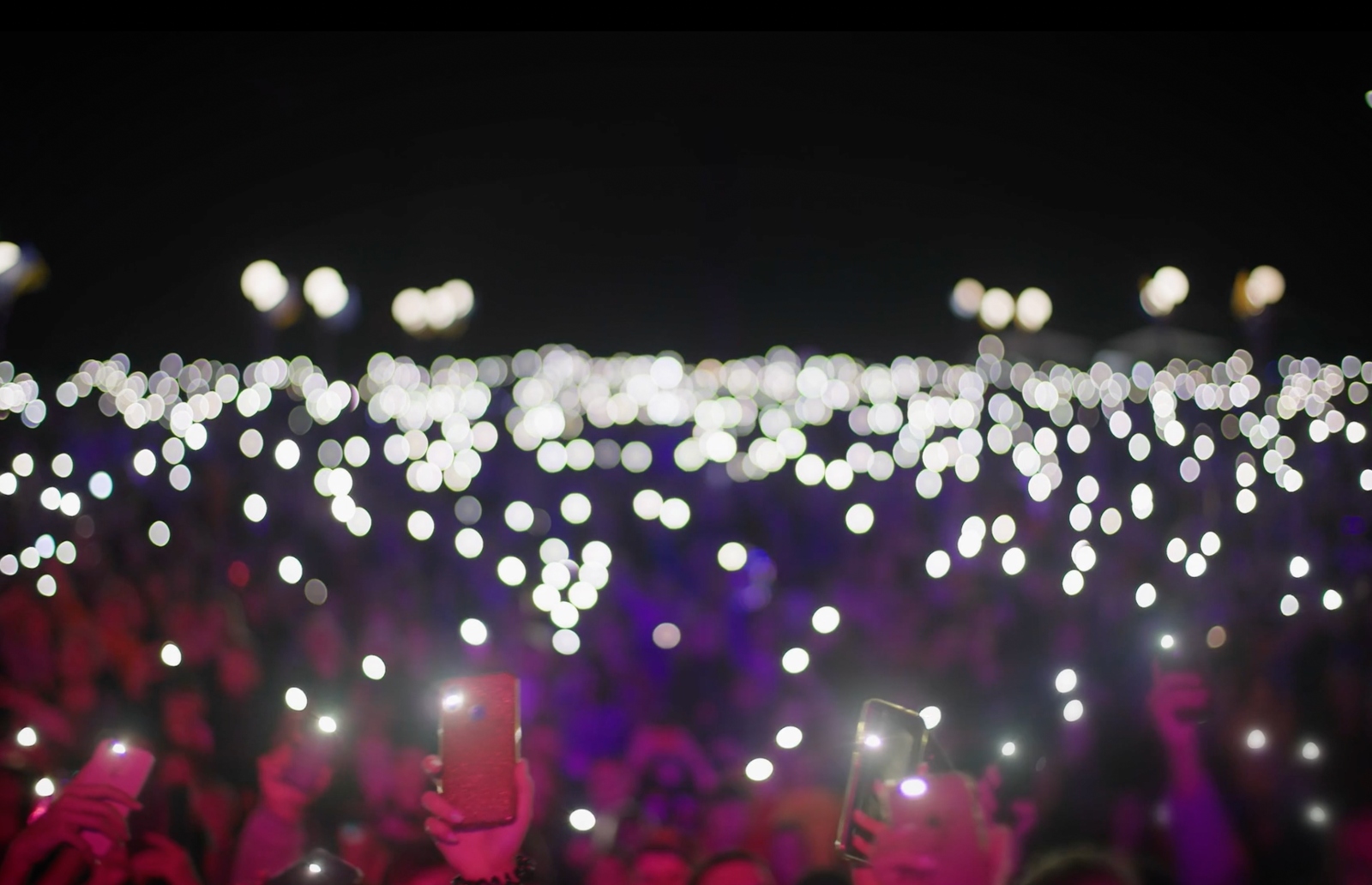 Creating purposeful and engaging films around software can bring a unique set of challenges. The first challenge is agreeing with the client what should be included in the film(s).

The client is also often the developer of that software. They know it inside out and have seen it change and grow over the years.

They know how intricate and brilliant some of the solutions within the software are.

They have poured their creativity and experience into it and are excited to be sharing this with the world through a video.

What the developer sees as an interesting part of the story might not be as interesting to the audience.

Too much detail early on can suffocate a viewer’s interest.

As the video producers, we have to work together with the software developers to identify aspects of their wonderful product that are most likely to generate interest in the audience they wish to capture.

This brings us on to the second challenge. As video producers, we are not experts in software or app development technology.

Like most people, we enjoy using the products but don’t necessarily know how they work.

When producing marketing or demo videos for an app or software, understanding and appreciation of the product is critical.

At the writing stage, we have to immerse ourselves in the world of the product and become familiar with its complexities.

This is best achieved through thorough research and conversations with the client.

The third significant challenge when making a film about software is what visuals to use? If a film is to be as informative and as useful as possible to the viewer, it is better if it keeps them engaged and stimulated.

Interesting pictures always help to do this and screengrabs of software at work do not necessarily create visuals that can stimulate a viewer for long.

Through the summer of 2022 we have made a selection of films for our regular client DCM.

The first batch of films we had made for them were identity films and short explainers aimed at people who knew nothing about DCM.

They introduced the product and did not need to go into a great deal of detail. This recent set of films looked at the product more forensically.

The target audience were people who had expressed some interest in learning more about the product and how it worked.

They wanted some meat on the bones.

“If you can't explain it to a six year old, you don't understand it yourself.” Albert Einstein

The demo clips are a family of films that each give a short overview of the main features of the software. We wanted to avoid the trap of communicating through jargon.

We were conscious of not just showing how the software works but rather highlighting the real world benefits that it creates.

Additionally we have created a couple of case studies. The first one was made immediately after DCM had operated at London’s Notting Hill Carnival.

The carnival is a uniquely challenging event for crowd managers with two and a half million people congregating in a small area of London.

It was an ideal opportunity for DCM to demonstrate how it keeps such crowds safe and ensures they gain maximum enjoyment from the event.

Finally, DCM asked us to make a film that featured one of their founders talking through how he used the software for a large event in Sydney, Australia.

DCM were keen to feature Travis Semmens, one of their founders, in the film as he is a prominent name in the industry.

Travis recorded on Zoom a short and slick presentation that we were able to adapt and develop into a case study that succinctly illustrates how useful the product is.

Travis did a great job at highlighting the benefits and avoided technical jargon that may have alienated some viewers.

Over the last year, we have produced a series of films for DCM that will accelerate their sales process.

Their films will attract those who might have a use for their product. Their demo films will show to these people how the DCM software can be applied.

The case study films will bring to life how the software has been applied in real world situations. All these films will inform and enrich the conversations between DCM and their potential clients. 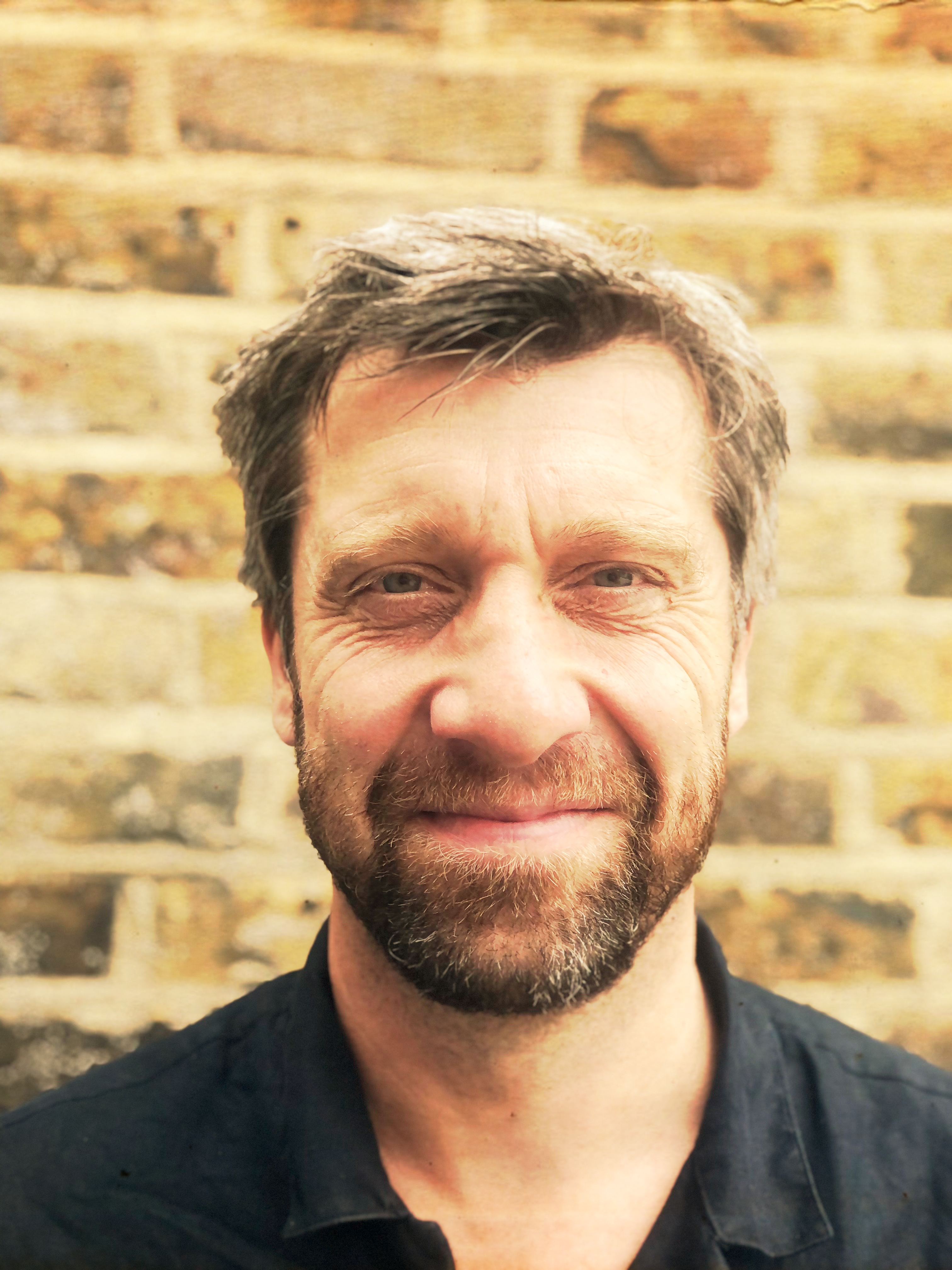