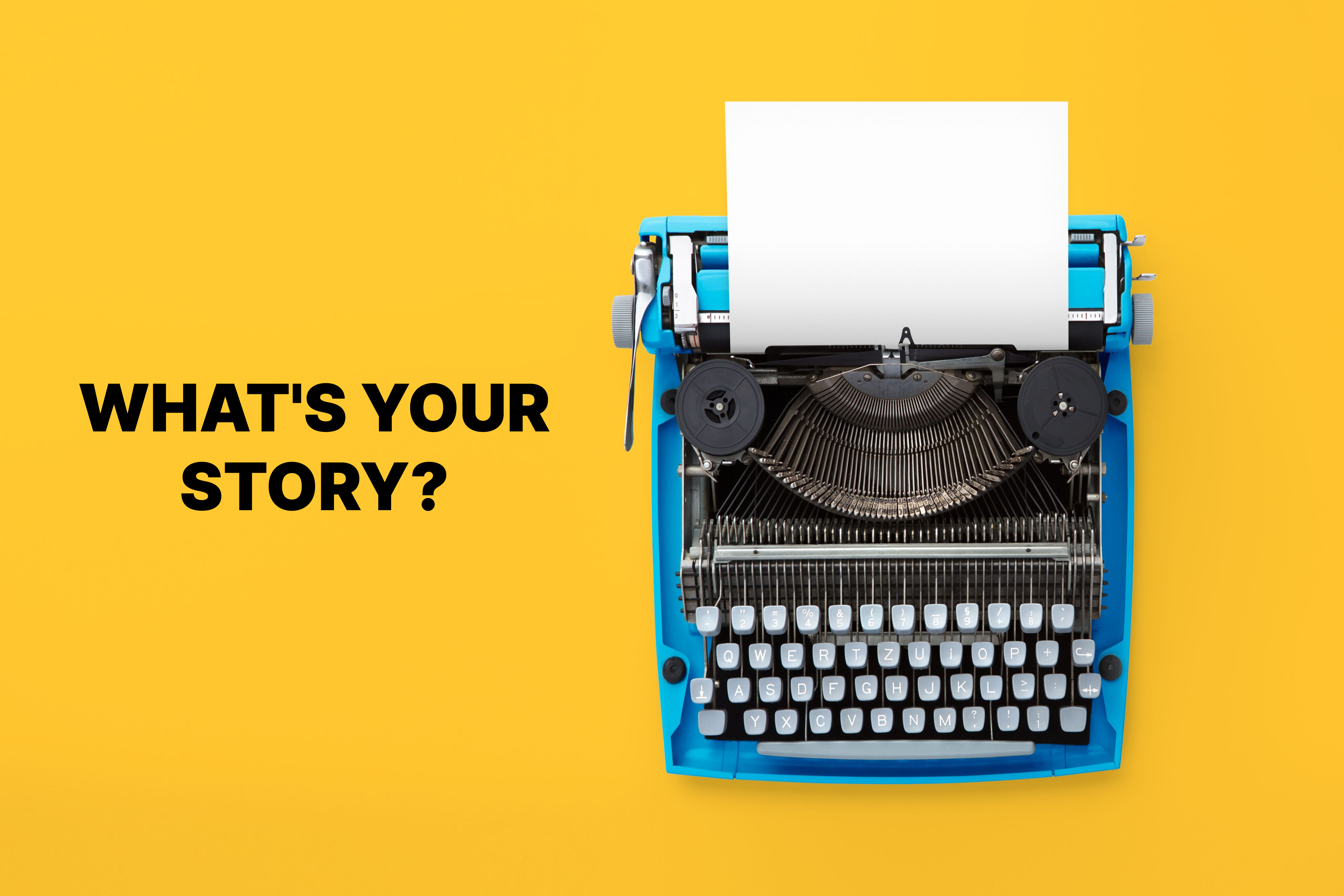 “Those who tell the stories rule the world” - Plato

Any good writer knows that a good story is a culmination of a few different things when combined into one, creating drama, familiarity, trust, a bit of intrigue thrown in and more importantly the main message. Many of us get seduced by the beauty of images alone, and this couldn’t be truer with films.

In the hands of an expert, modern cameras can transform a bland subject into a thing of amazement using the right camera angles, visual effects and CGI, taking us on a fascinating exploration of the theme behind the characters. From 2D to 3D and now even the abstract idea of 4D movies based on Einstein’s ‘general relativity theory’ are highly rated by its audience.

Our approach, however, is not so ‘geeked out.’

A lot of films for business become seduced by their own capabilities. There are certain noticeable clues when this might be happening:

What’s missing you ask? The message

In simple words - this is how not to do it.

How Should It Be Done Instead?

"Sometimes reality is too complex. Stories give it form." - Jean Luc Godard

The use of each shot needs to have some justification. Start by asking yourself 3 simple things:

What often makes the real difference is the narrative. Pictures are great and really lift the viewing experience: they add an exciting dimension when used right. But what brings everything together is the story. Over the past few years, the idea of the story, has lost its meaning.

It is easy to become immersed in the video. Business videos can do the same. When we process a message clearly without any confusion, we engage with it and it can alter our perceptions, helping us to make a decision. Is it not better to watch a video that resonates with us, rather than one that leaves us entertained, yet confused?

“It’s a very complicated world. It’s a very noisy world. And we are not gonna get a chance to get people to remember much about us. No company is. So we have to be really clear on what we want them to know about us.” – Steve Jobs

Brand Story-Telling – Did Starbucks Nail It?

First, a bit of a context.

When it comes to brand storytelling, companies focus on telling the story of their brand to promote it, rather than promote their products or services. There is often an overlap between the vision of the company and its values and its tone of voice.

Take for example the video about the Story Behind the Starbucks Mermaid which has great visuals, to-the-point storytelling, a simple and easy-to-understand narrative, facts and relevant symbolism and enticing imagery.

According to Starbucks' creative director, when asked who the ‘Siren’ is, Steve Murray, explains … ‘She is not a real person, but we kind of think of her as one. She's the biggest symbol of our brand, really, other than our partners (employees). She's the face of it,”

They did nail it.

With this, we hope you get the message that the idea of a great video revolves around a few different aspects and not just great images. We break it down for you.

Use Film to Create A Connection Between You and Your Prospects

The use of video to drive connections between your company and your customers has to be the essential be-all and end-all of good video. Your brand could do with a good story. In some cases, more than one. Telling a story to someone is one thing, but telling it via video is a more persuasive way to go.

Any style of video, when presented by a powerful narrative, has far more conviction behind it. Creating that connection can be done in a few ways:

“Everyone has preconceived notions about what people think of the brand. Bring in new perspectives to challenge these notions all the time.” – Justin Lomax, Head of Production

The idea of product-focused films is very seldom created nowadays. Many brands don’t sell their product upright, they sell the story behind it, and the story sells the product or service. Research has shown that when people watch a brand video, they tend to associate a personality with it. Knowing this, it is crucial to carefully think about what kind of personality you want to attach to yours.

Sometimes when we hear the word ‘emotion’ coupled with a brand or video, we automatically take a step back. This is because many marketing efforts have given it a bad name…or rather relationship. But it’s a thing and one that works.

If you watch some of the company and brand videos nowadays, you can’t miss the emotional elements surrounding them. Content makes people ‘feel’ a certain way, and when done right, it doesn’t play on the concept but rather enhances it. Emotion in a film helps to connect the brand to its customers and compels action.

Emotions such as happiness or humor compel you to share the video, emotions such as sadness often lead to giving. Before you step into the domain of making the video, think about the emotion you want it to portray, and do it in a genuine, authentic and honest way.

More often humor in brands is rare, and in the B2B space, it can be one of the most effective ways to market your company. It's good to keep in mind that at the end of the day – it is people whom you are talking to. And of course, laughing is good.

Does anyone remember Google's ‘Parisian Love’ video? It’s a clever video, cute and also surprisingly moving. Even though it was released back in 2009, it is still one of the more creative videos around. A tech company tells the entire love story by using its google searches. Don’t be scared to get creative, you may just surprise yourself, and your audience too.

“...as you’ve noticed, people don't want to be sold, what people do want is news and information about the things they care about” - Larry Weber

Once you’ve got your story nailed down, now is the time to add supporting imagery to the video. This is where those camera angles, the voice-over, audio, and colours come to play. Fitting your product in naturally, as opposed to forcing it onto the viewer will yield better results.

Back in 2006, appliance company Blendtec, created an entire series called ‘Will It Blend?’ around their product. As part of the quality checks, the CEO Tom Dickson was trying to find the product's weaknesses by throwing in everything but the kitchen sink. He tested coke cans, marbles, McDonald’s happy meals, golf balls, glow sticks and so on. Here’s the link for your entertainment– Will It Blend

This turned into a YouTube sensation and was named one of the most viral company product advertisements of all time. I wonder if they thought the 6 million views a week for their videos was enough…if that isn’t visual appeal.

We're not saying you should do this (or maybe you can) but the suggestion is to try out a few different things with your product and see how the audience takes it.

“Authenticity, honesty and personal voice underlie much of what’s successful on the web” - Rick Levine

In our company, we have worked with numerous people from a variety of industries, and what we’ve noticed is the need for a mix of several concepts in one film. Our suggestion is always to tell one story at a time, show one thing at a time, and make one video at a time.

Keep it clear and concise. 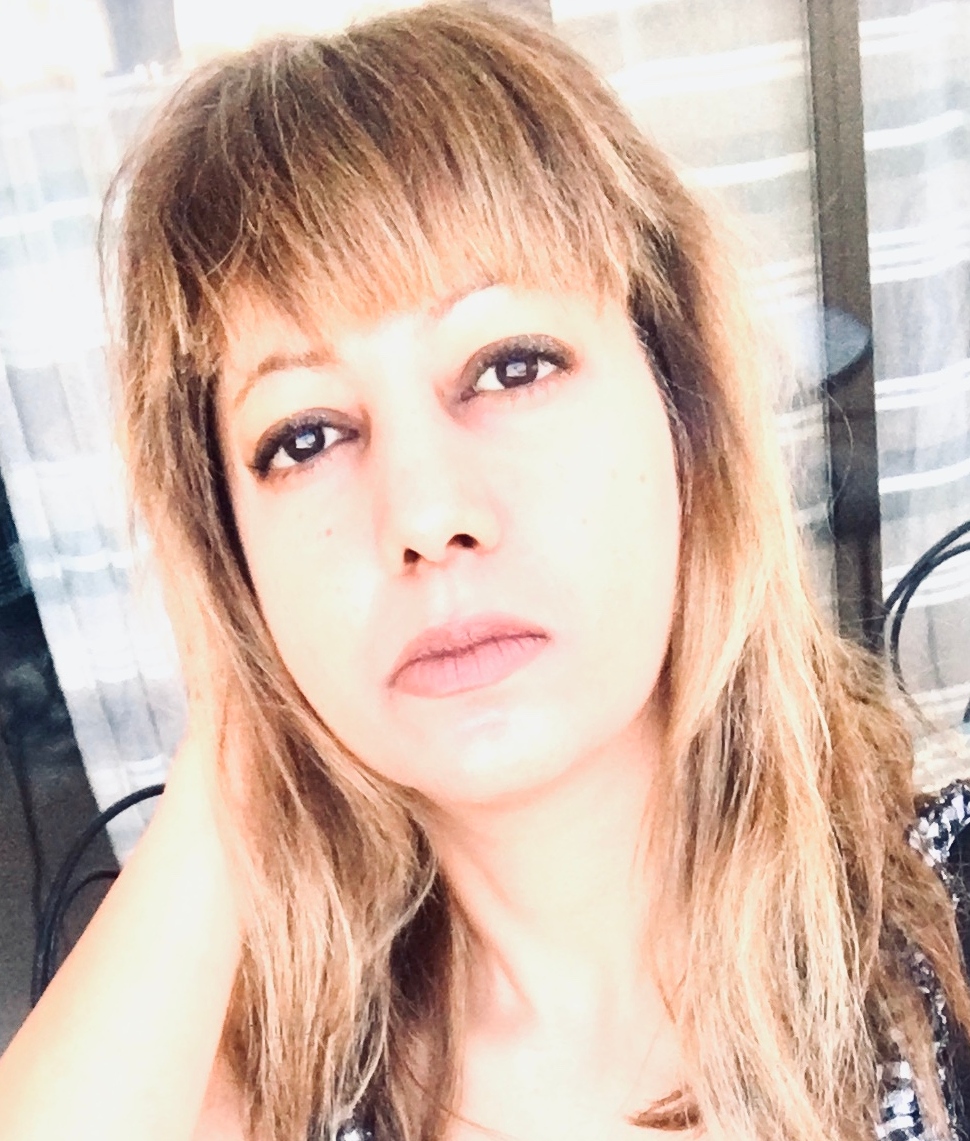